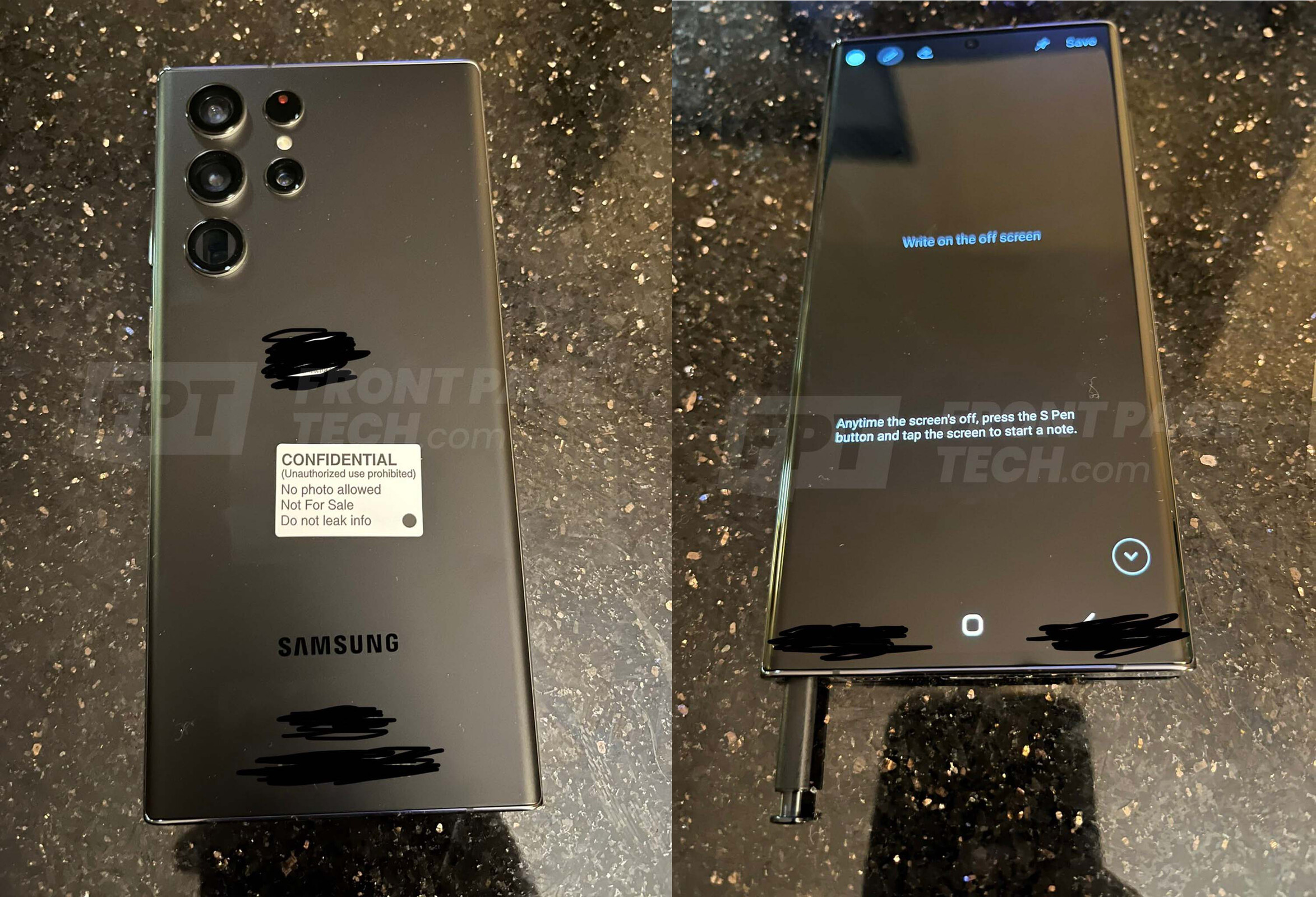 Not very long ago Onleaks showed us something that pretty much confirmed that there was a Samsung Galaxy S22 Ultra that is pretty much a Note series,
but released at the same time as the S-series.
For marketing they just called it the S22 Ultra however!
But there were some differences between leaks, With the original looking like a P shaped camera, and then later basically an 11,
however not to long ago LetsGoDigital made a concept doing it very different, creating the effect of all camera’s being separate!
Somewhat reminding us of the LG velvet, but also the Samsung Galaxy A32! 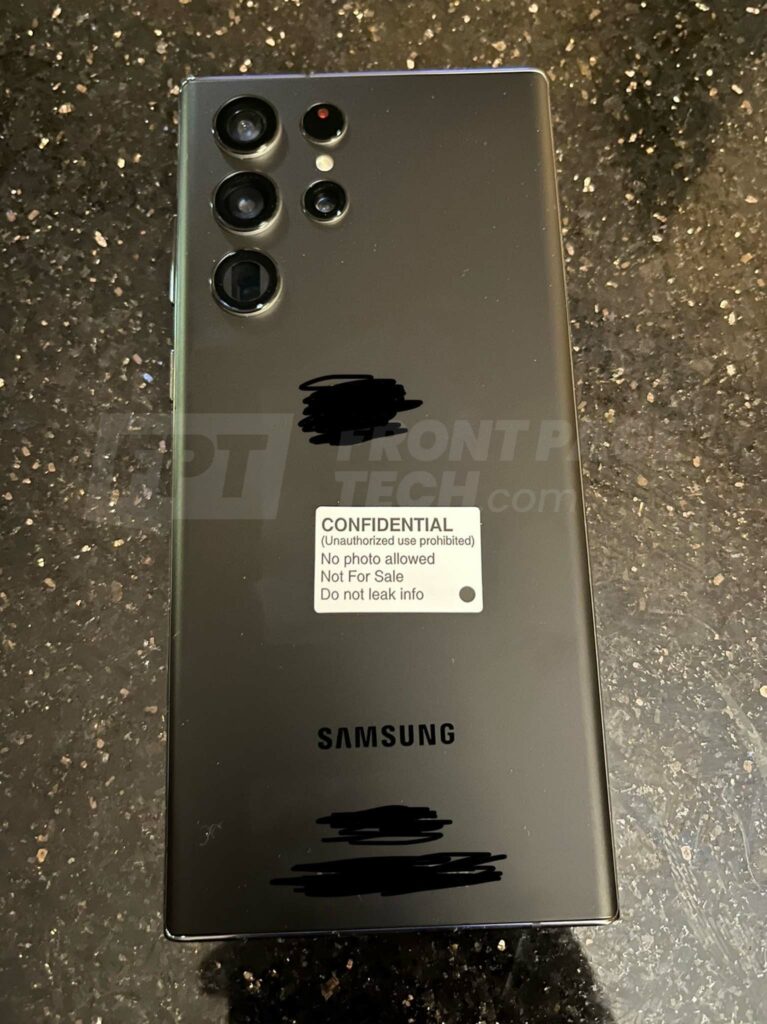 And then not much later Onleaks on twitter showed us a back-panel of the S22 Ultra, showing this same design effect!
But of course this isn’t the full context of the design!
This could simply be a demo design, something that can easily change!
However! Now Jon Prosser has managed to piss of Samsung, by simply showcasing a version fully working with confirming this same separate camera design! 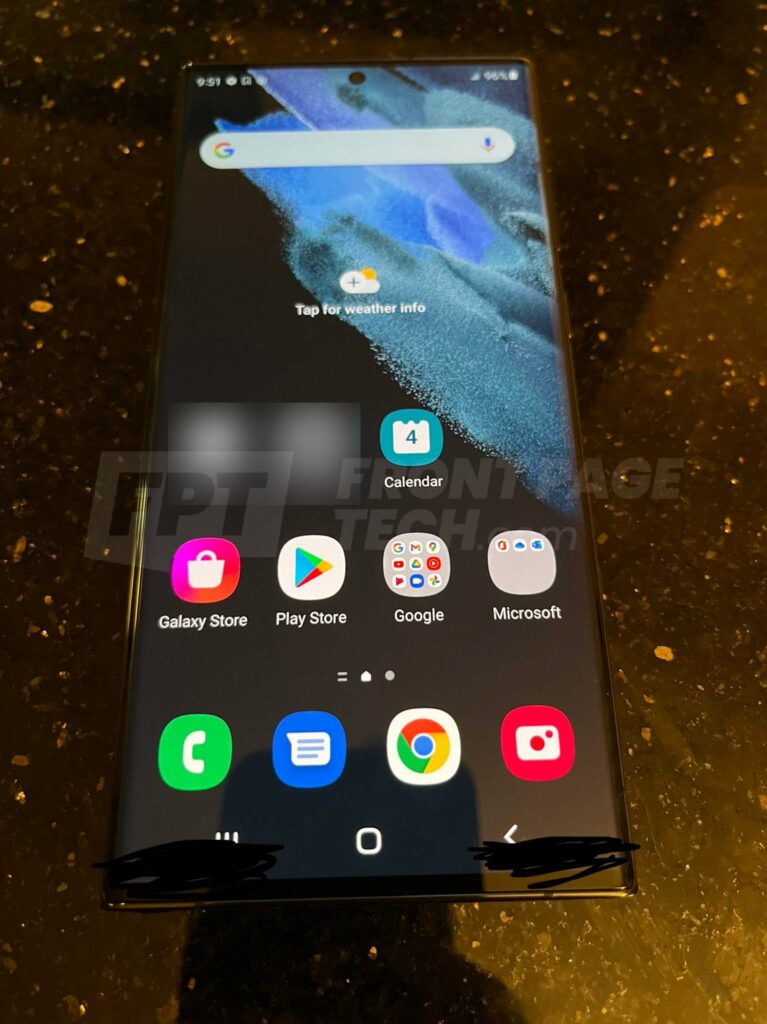 With these first real life shots, I also have a clear opinion about the design, and I REALLY do not like it, Samsung managed to make it look like a mid-range device, and with the amount of sensors on the phone it simply looks to busy, and the frame itself and just general design looks like a re-use of the Note 10 and Note 20 combined.

So what is your opinion about the Samsung Galaxy S22 Ultra?